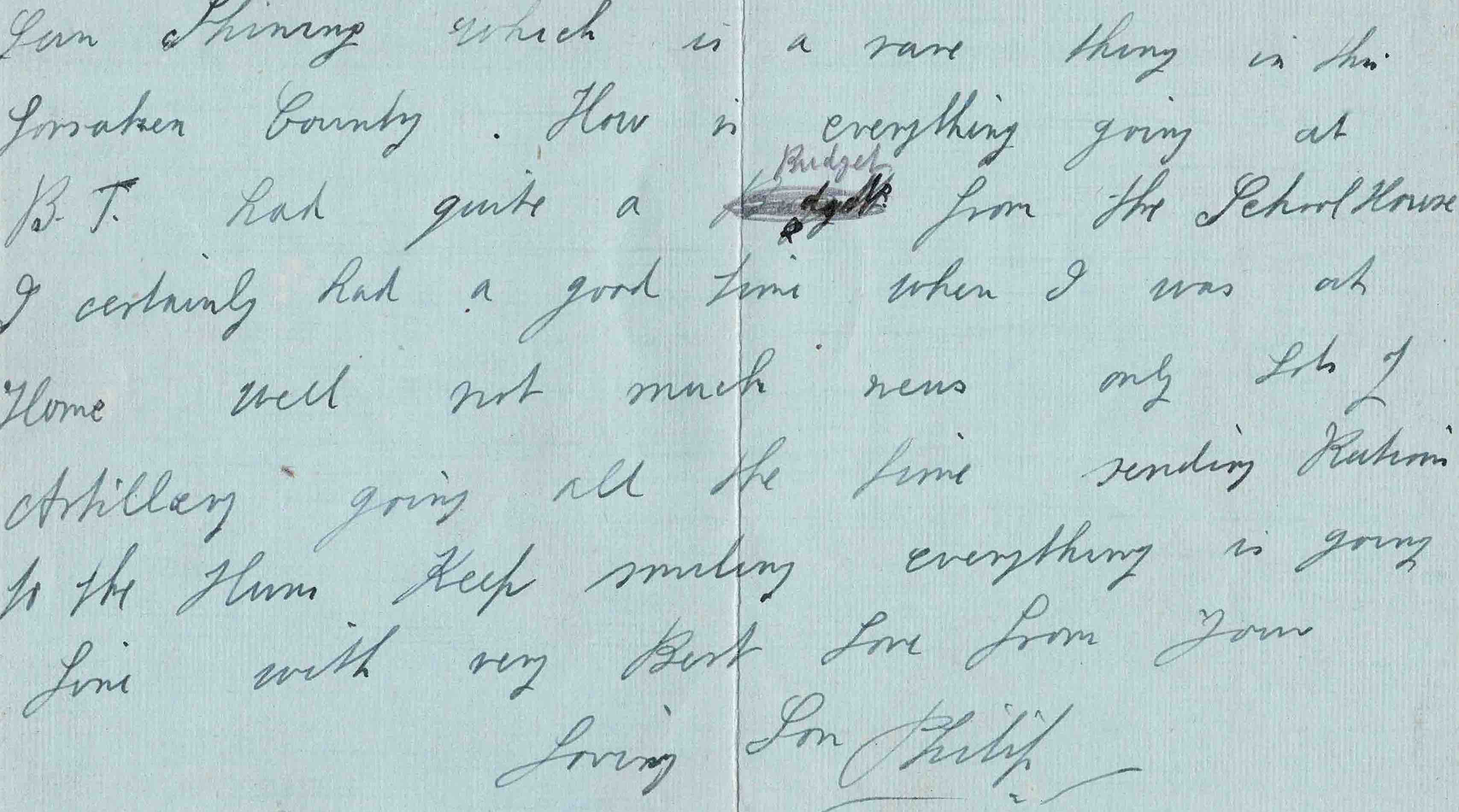 These are the conventions which must be used to ensure that a transcription is as useful as possible in digital form while remaining true and accurate to the original manuscript. You can also use the conventions and tips in this guide when cataloguing archive material in the Item Catalogue form. However, the rules which need not apply in Item Catalogue fields will be indicated thus: [not for catalogue]; further explanation is indicated by an asterisk: [not for catalogue*].

Remember, no one guide should be used in isolation, the best way to take archive material on its processing journey is to use each guide  for the right job alongside an understanding of our Policies.

Transcribing hand-written or ‘manuscript’ documents is an extremely useful way to make them more accessible to more people. By creating an accurate digital version of a hard-to-read document, we can make our archival collection more discoverable, searchable and useful for research. A transcription can be used in many ways, either on its own or attached to an image of the original manuscript. However, conventions must be used to ensure that a transcription is as useful as possible in digital form while remaining true and accurate to the original manuscript.

Abbreviation – general term used to define the use of marks or lines to denote the omission of letters.

Attacking stroke – a diagonal line leading from bottom left to top right over a letter which is very common in secretary hand – often found on the letter “a”.

Cursive handwriting – handwriting in which letters are joined together for speed and ease of writing, rather than written separately; literally ‘running’ handwriting

Descender – the stem of a letter which goes below the level of the line a word is written on – e.g. the downwards stroke of a ‘p’

Flourish- extension on a letter or mark placed above letters purely for decorative purposes.

Ligature – usually two letters which are joined together for speed of writing, but where the form of each letter is preserved – e.g. ‘sh’, ‘st’

Line Fillers – marks added at the end of a line to prevent someone adding another word which might change the sense of what is written. These are very common in title deeds and wills

Stroke – a single mark made by a pen/pencil

Superscript – denoting letters written above the normal level of the line

* Using square brackets for expanding contractions in the Catalogue will lead to your catalogue entries being less ‘searchable’.

**You can still provide this kind of explanation in the catalogue but since there is no ‘footnote’ facility there, use the Description or Notes fields.

***Use this rule when inserting a transcription into a Catalogue form field (usually Description). When giving the item its Title, Description and any further Notes, update spellings so that your entries are more searchable and items are ‘discoverable’!