A summary of the occupiers of St John’s House, Church Road, Bishopsteignton, taken from the official parish records. 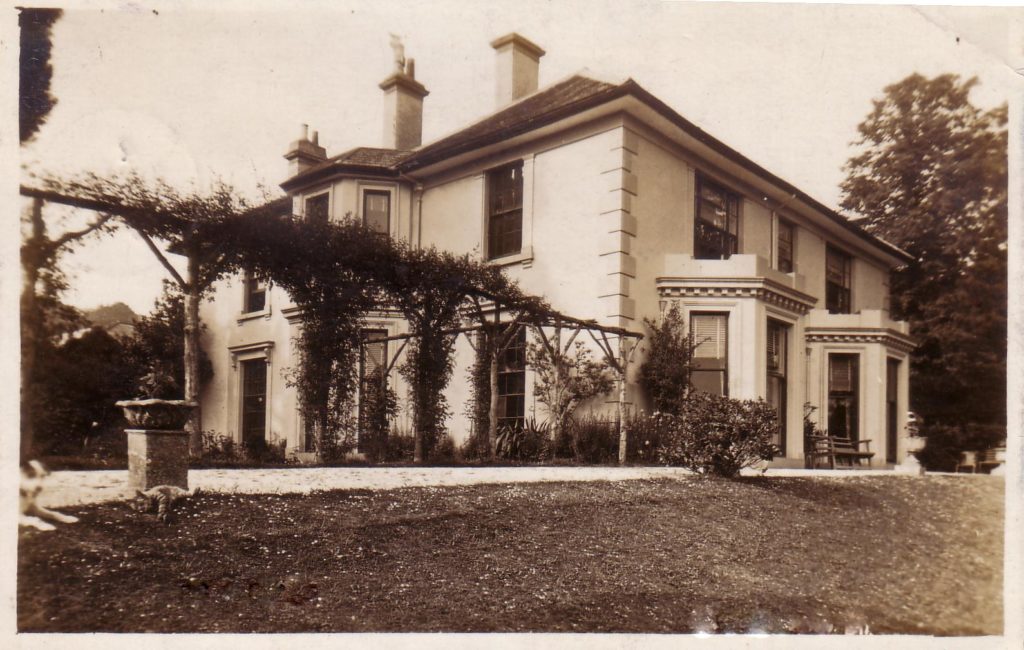 1348          The Bishop of Exeter altered the status of the parish from a rector’s holding to a vicar’s holding.  This meant that the church house for the incumbent ceased to be a rectory and became a vicarage.  The document detailed the alterations contained ‘the tenor and endowment’ of the revised situation.  In part it read ‘Will and appoint that the vicar shall have his manse the houses situated on the west side of the church, previously occupied by Master Giles Harepin, together with the orchard or gardens to the said house adjoining, also the park of croft of eight acres known by the name of Satterhegh’.  Note, the glebe, here called Satterhegh is the field later called Salternheigh, lying in the south of the Newton Road and separated from the vicarage and garden by Stockmeadow through which the product of the saltings at Flow Point were carried to Radway Monastery.  The name Stockmeadow thus originated, probably to remind the vicar that it was not his property, since Stock means ‘of the Monastery’ and meadow is field.

From now on the occupants are mostly the incumbents of the parish.

1765          In ‘The History of Devon’ By Polwhele the description of Bishopsteignton contains the note, ‘The vicarage house, very old, lies about 40 yards from the churchyard.’

1780-1800 Henry Distin is described as proprietor and occupier.

1804          The Bishop of Exeter in a document of consent allows John Comyns, Vicar of Bishopsteignton to be absent from his benefice and to dwell in his own residence because the parsonage house is ‘unfit for you’.  The term is for the next two years, dated 19 April.  This is probably the period when the old vicarage was replaced by the present building.

According to Cleland in the 1930’s the incumbents were as follows;

1969          The Diocese moved the incumbent’s house to Moors Park and sold the ‘Old Vicarage’. The purchaser was Mr Bowen who renovated the property.

One Reply to “St. John’s House”