The January 2021 edition of Who do you Think You Are? magazine features an article  on Bishopsteignton Heritage and what we have been achieving over the past two years. This gave us the idea that we should start our own quest to uncover the history of houses in the village and who their previous occupants were. At our inaugural meeting in 2018 quite a few residents brought along the deeds of their properties, which could uncover the story of the dwelling. Now, after some investment in equipment and a newly equipped HUB, we are in a position to digitise and copy such deeds, as well as photographs of the buildings, then and now. The census records we have, up until 1939, can reveal which buildings are still in situ, which have been renamed or rebuilt, and who lived there in the past. This project would be of great interest to anyone with an enquiring mind, photographic skills and a love of telling that story. 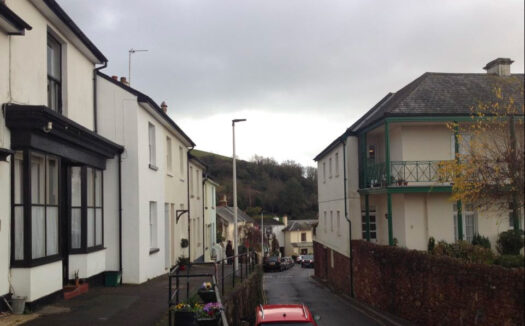 We are considering starting the project by interrogating the archive to trace the various homes occupied by the Wallis family, the family of the legendary headmaster of Bishopsteignton School. Several of his homes still stand, including the Community Centre where he lived whist teaching there. If anyone has an interest in this aspect of the village, or just curiosity as to who once lived in their own home we would love to hear from you.