Just after Bishopsteignton Heritage opened its doors to visitors at the HUB in the Community Centre, we were visited by a gentleman who, it turned out, had been evacuated to the village in 1941. His name is John Hope, and he was the nephew of Phyllis Blogg.

Phyllis Blogg’s husband, Harold Eric Blogg was the brother of John’s mother  Kathleen Winifred Hope (nee Blogg). Percy Alfred Hamilton Hope was her husband, John’s father. John was evacuated to Bishopsteignton along with his mother, his brother Geoffrey and his grandmother; he was three years old at the time, Geoffrey a little older. They lived at first with Phyllis and her boys at Cross Gate. Later they moved to a house in Fore St. At some point their father joined them at Cross Gate, as these photographs portray. 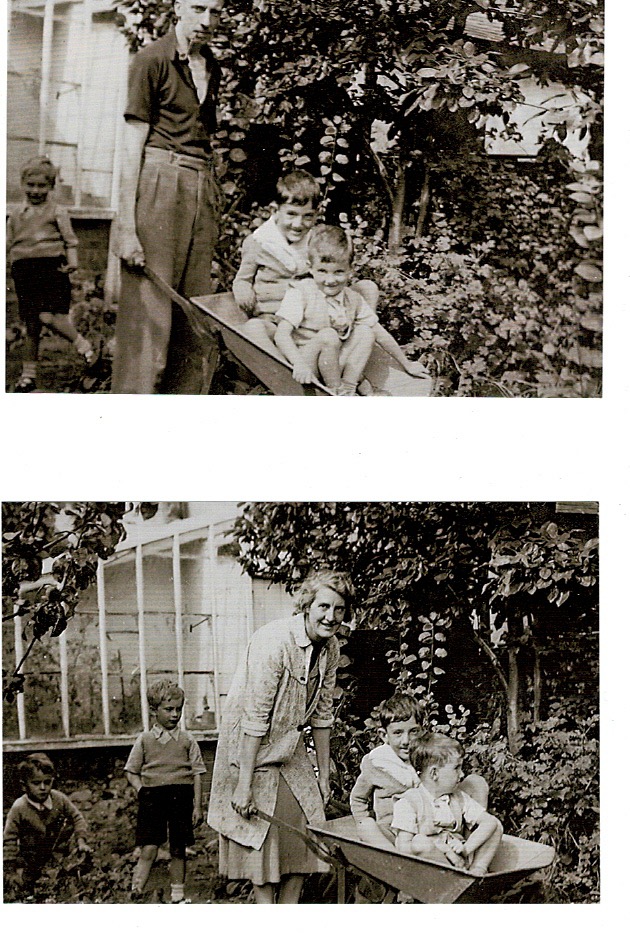 Hope boys and their parents in the garden of Cross Gate

John later sent these photographs to be kept in the archive. They show various aspects of the village during the early 1940s.

Geoffrey was not a well child, he suffered from a cleft palate and unfortunately died in a Devon hospital in 1945. It was lovely to meet John and to help him remember what was obviously a happy time in the village. 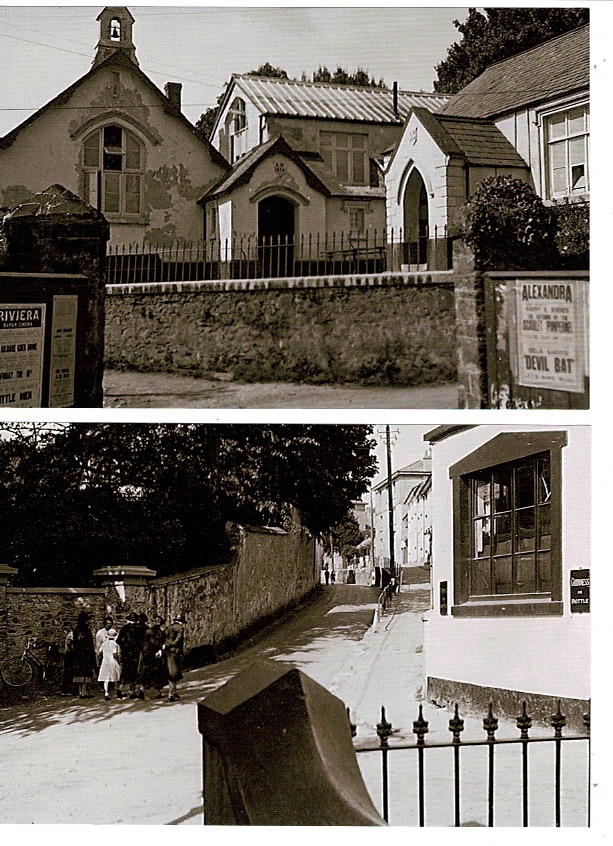 Bishopsteignton Primary School from the gates of Shute Farm, and a view of Fore St. From Cross Gate 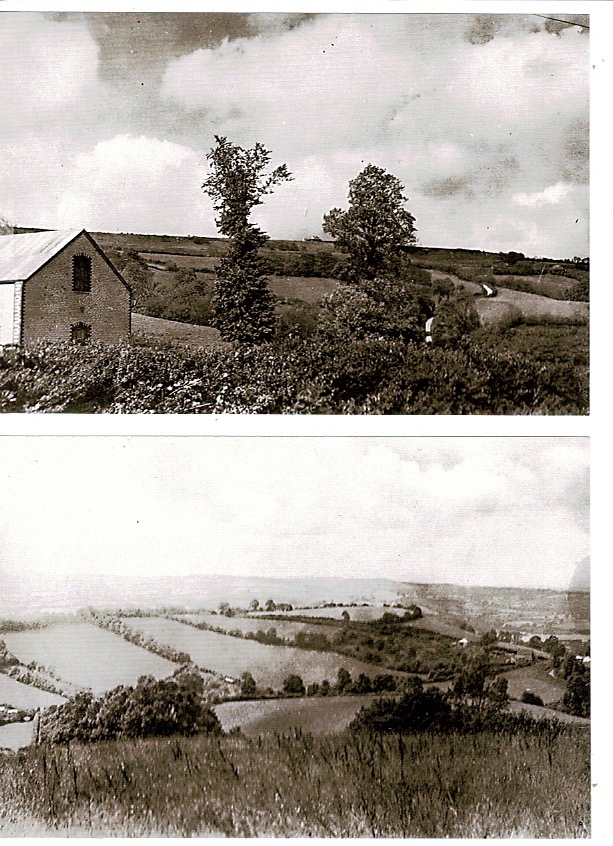 Wartime village; the farm and from the hill