Kit and Jack Ward were very popular in the village, taking in Phyllis Blogg and her family as evacuees during World War Two. They still have relatives living in the village, who have kindly filled in some gaps in their story. 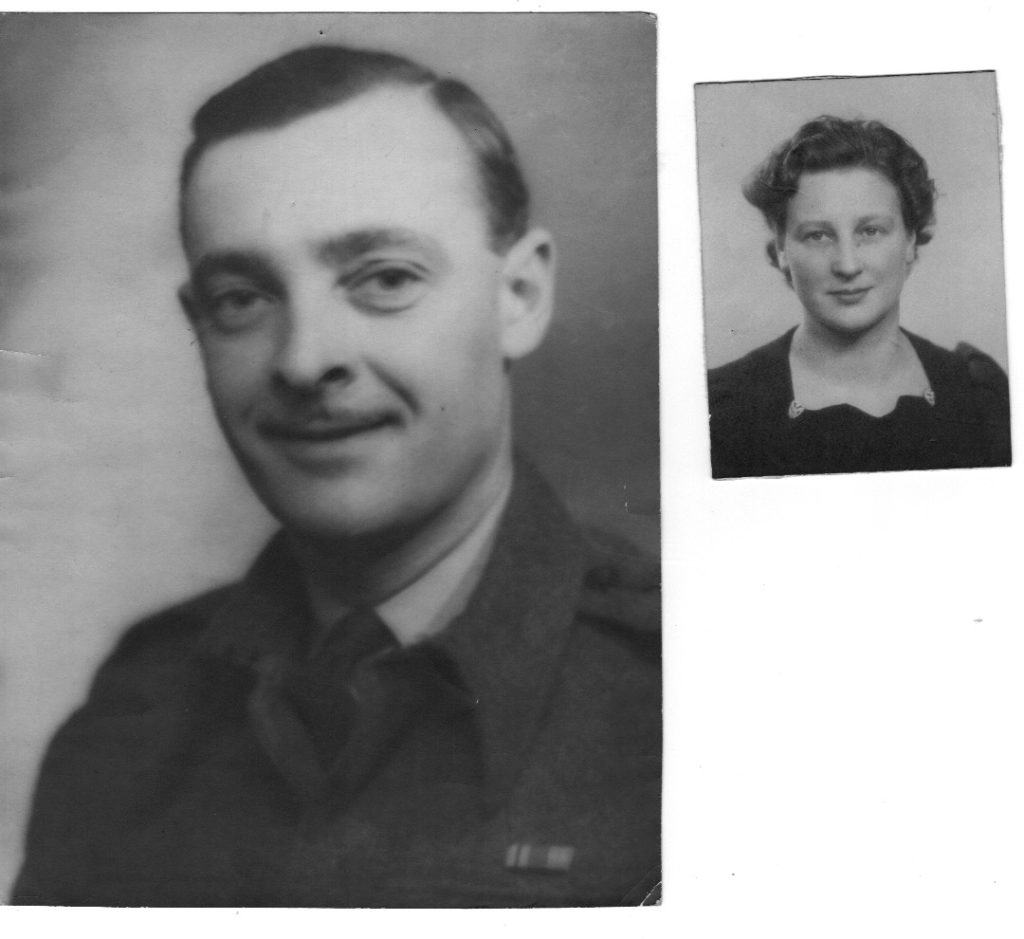 In 1939 Jack Ward and his wife Kit (nee Dennis), ran the Butcher’s shop at what is now 23Fore St. Kit’s family owned the Manor Inn.  Flo Vallance who owned the Manor Inn was Vallance by her second marriage. Her first husband Frederick George Dennis died in 1914 aged just 29 on the submarine AE1 which went down off New Guinea; all were lost. Flo was left with three children under 5 years, Kit, Charles and Gwen. They never changed their surnames.

The Butcher’s shop was opposite the Manor Inn, Fore St. and was previously owned by John Burnie Ward and Ethel May Ward, Jack’s parents.  Fred ‘Gunner’ Sharland was their butcher’s boy. Ethel May was originally Crisp, then Ward, then Branch. 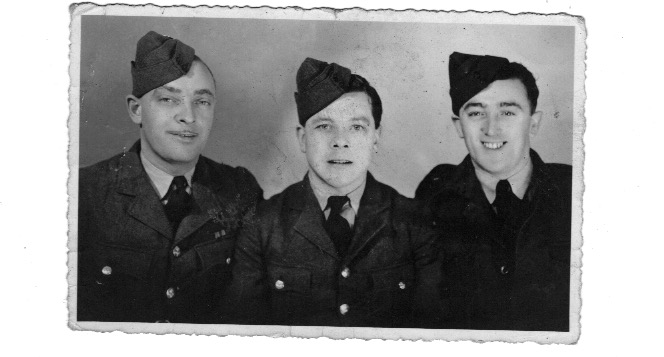 It is thought that Kit and Jack later moved to America and took with them one of the Blogg boys, possibly Terry. Aged 25 he moved back and lived with his mother. 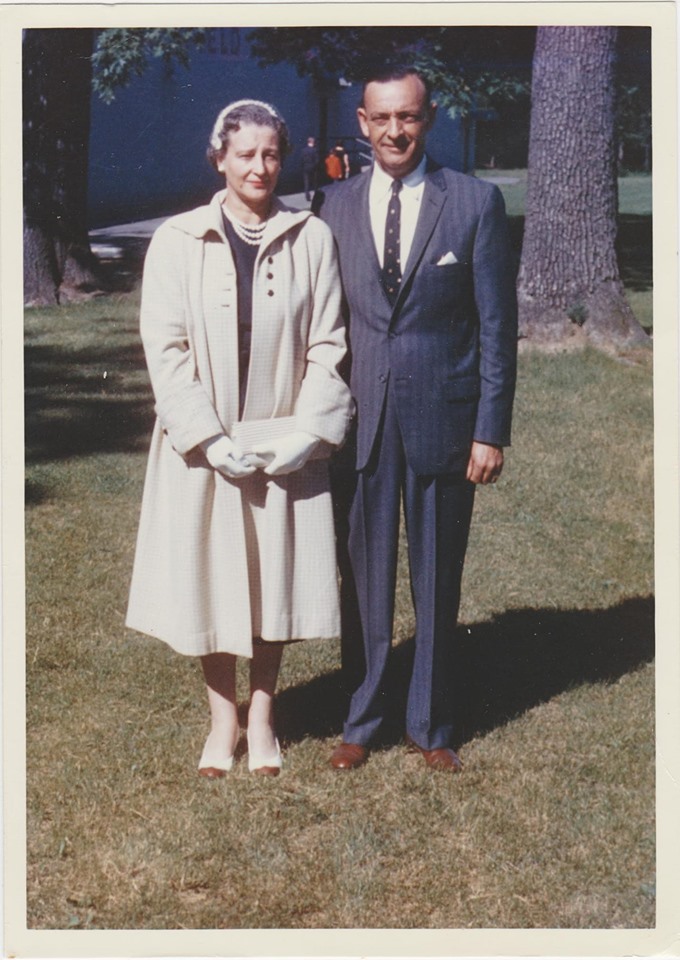 Arthur Ward was Jack’s younger brother, Sylvia and Margret Ward were Jack’s sisters.  Sylvia’s first husband was Ronald Ambrose Slater, known as Jimmy, who was in the Wiltshire Regiment and received the Military Cross. His name features  on the war memorial, and he is buried in Tilly, France. More of his story here:

Later Sylvia remarried and was the mother of Phyllis, Gary and Jane Aldridge. 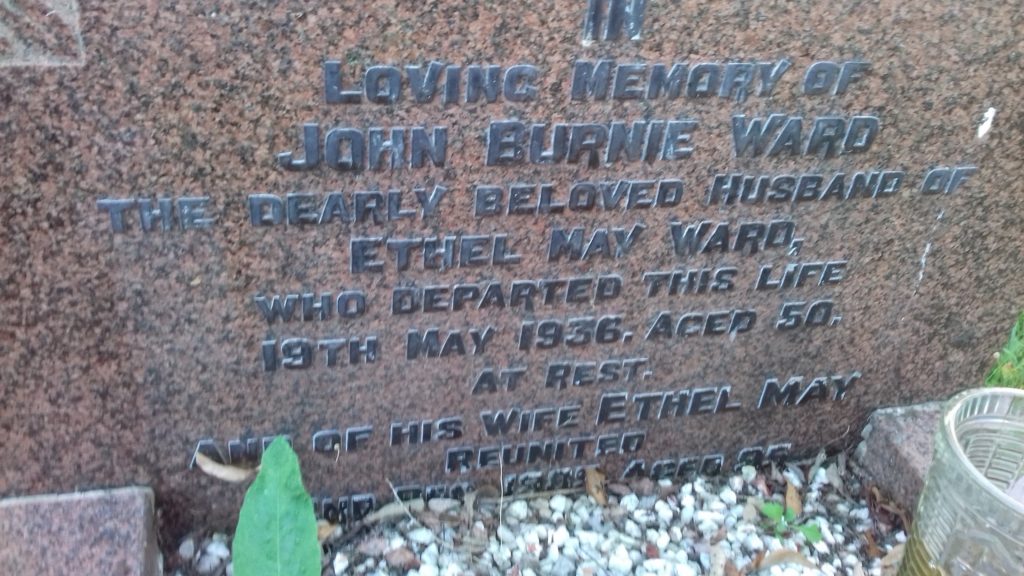