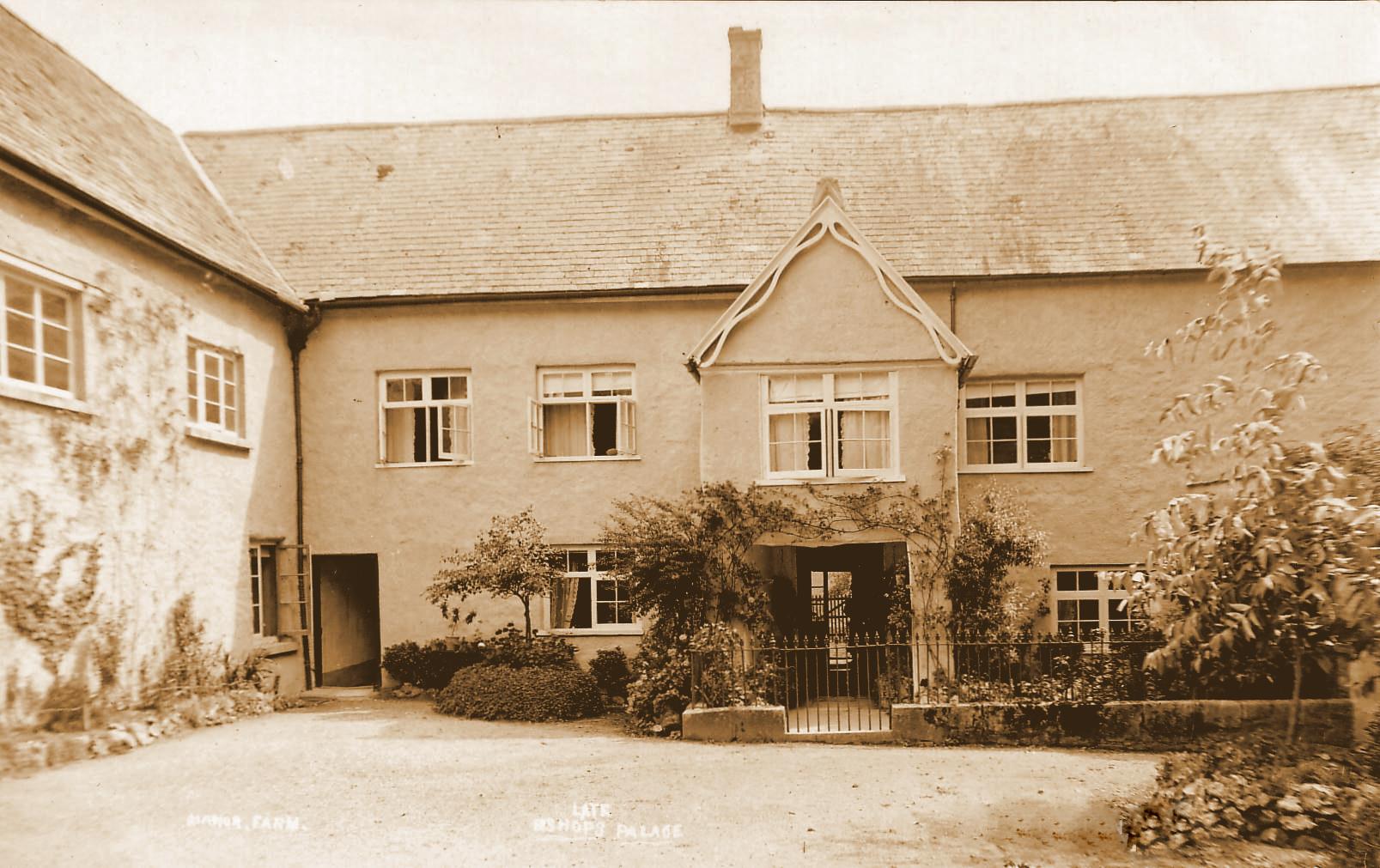 A summary of the occupiers of Radway, Bishopsteignton, taken from the official parish records.

A transcription of the talk "SOME PARISH HISTORY OF BISHOPSTEIGNTON" given by Nigel Walker on the 23rd April 1974. There are some discrepancies in the transcript to the original as OCR has been used to convert the text.

A summary of the occupiers of Tapley, Radway Hill, Bishopsteignton, taken from the official parish records.

Bill and Hetty Ryder ran a village store at the bottom of Radway Hill in Bishopsteignton.  The store comprised of a butchery on the right hand side of the premises and a general grocery store on the left.

The Back Family. 200 years in the village. The Back family and their ancestors and descendants have been a quiet part of village life for over two hundred years with the current family still living along the Teign Estuary.

William was born in Bishopsteignton in 1887 and lived in Radway Hill. His parents were Robert James Back, a farm labourer and Eliza Back (née Yeoman). He was also a farm labourer and enlisted in 1916 in the 42nd Battalion of the Australian Infantry. He died 16 months later on 6th June 1917 in France and is buried at the Pont de Nieppe Communal Cemetery.

Arthur Apps (1898–1919) lived in Radway Hill, Bishopsteignton with his father John and his mother Emma Apps (née Parish). He was a gardener and signed up with the 1st Devonshire Regiment. Arthur was discharged from the army on 18th March 1917 having received a gunshot wound to the back and right arm at Rouen on 3rd July 1916 and was sent back to England on 6th July. He died at home at Radway Court on 3rd November 1919 from TB.